Best College Reviews, a ranking service for American colleges and universities, has released a list of the best 25 Great Books Programs. Data gathered from college or university websites regarding different programs that are considered Great Books programs, credit hours, degrees, and class sizes were gathered and considered.

The ranking can be viewed here: http://www.bestcollegereviews.org/features/best-great-book-programs/

Education has changed much throughout history, especially in light of the birth of the Modern Age. As we read this very article, many educational philosophers and experts are discussing what it means to “be educated” in our technological age. Do iPads increase learning? Should public schools adopt higher standards? Which books create the best society? The answer that was given in the 9th century by Alcuin of York, a minister of education for Charlemagne, was a Liberal Arts Education. This idea was not new to Alcuin, but built on the Greek and Roman patrimony and was passed on through the universities of Europe and came to America with the founding of Harvard in 1636. Those following this tradition of education, believe it or not, still exist, and in some places in our country seem to be making a comeback.

Nick Plato, the article’s author, said this about the list: “I love thinking about education and discussing it with my friends and family. I didn’t know these kinds of schools existed until about 10 years ago. Since then, I have been impressed with the graduates from Great Books institutions I know. Discovering that many of the greatest minds were educated in the Liberal Arts or Great Books style education was intriguing and exciting. Making known this ancient tradition of education that has influenced so many great men and women of history almost seemed like a duty I owed to my civilization!”

About: BestCollegeReviews.com reviews publicly available data and then produces independent ranking assessments of various educational programs and college facilities as well as student guides and resources. The mission of Best College Reviews is to be a vital resource for potential students making one of the most important decisions of their lives. Best College Reviews recognizes that no ranking system is perfect, and recommends that their ratings be used only as a general guide for choosing a quality school. 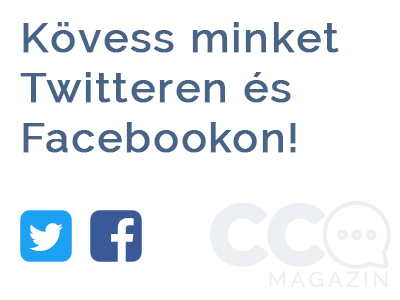 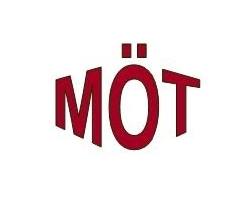